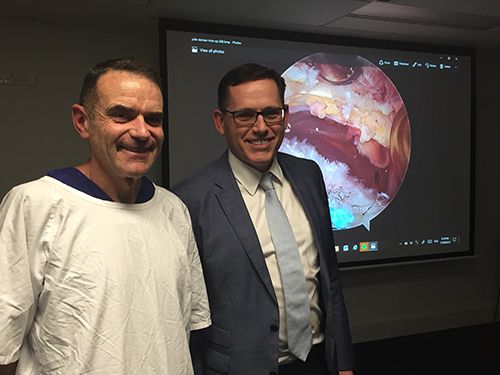 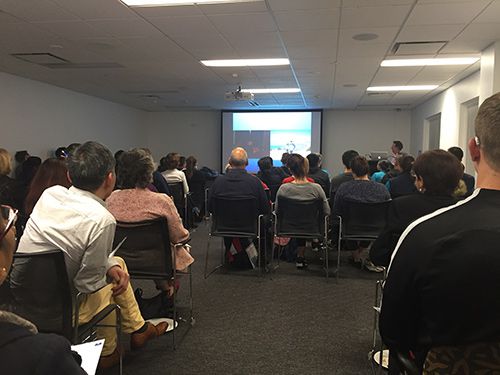 LARS in the media

You will need the Adobe Reader to view and print the above documents.